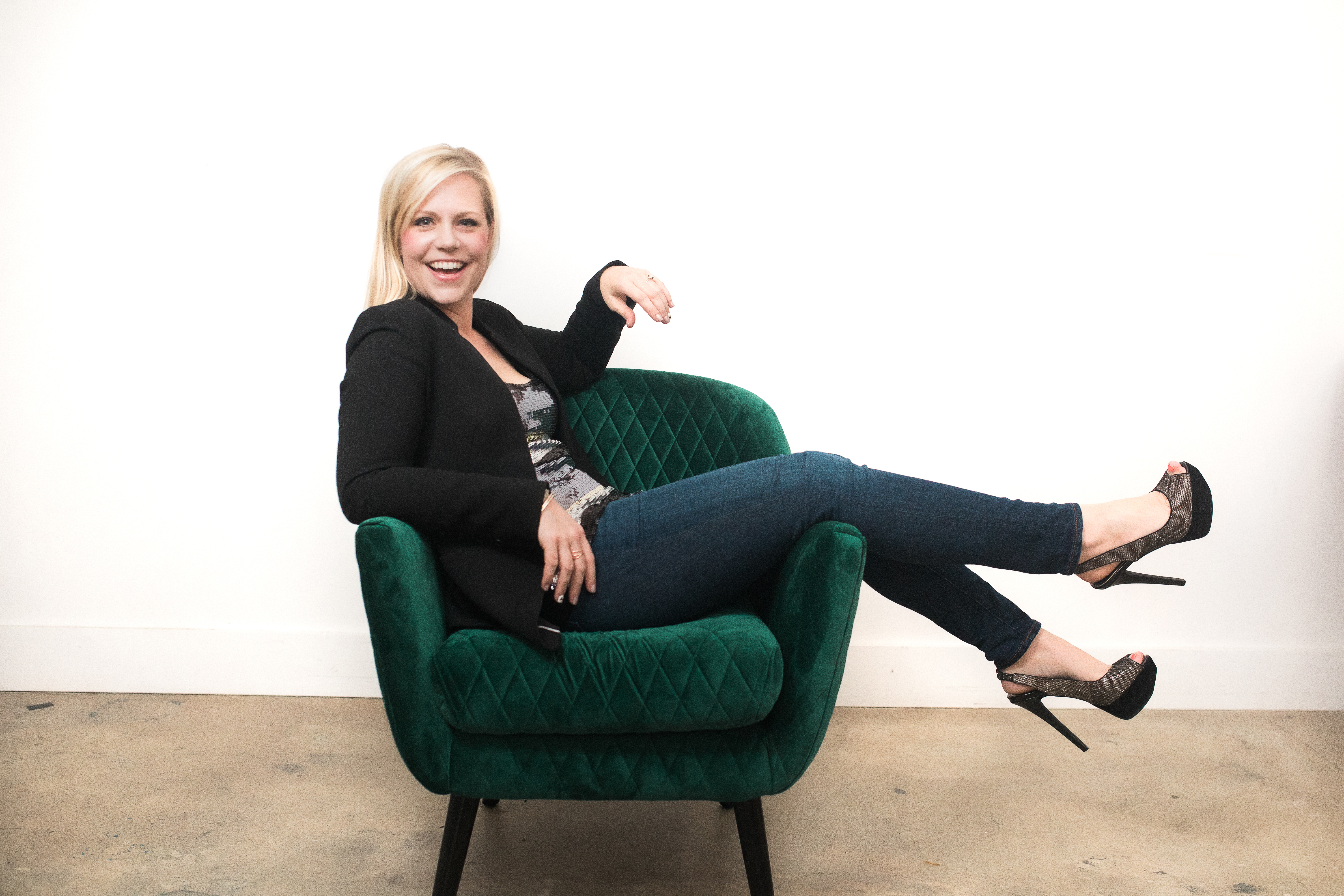 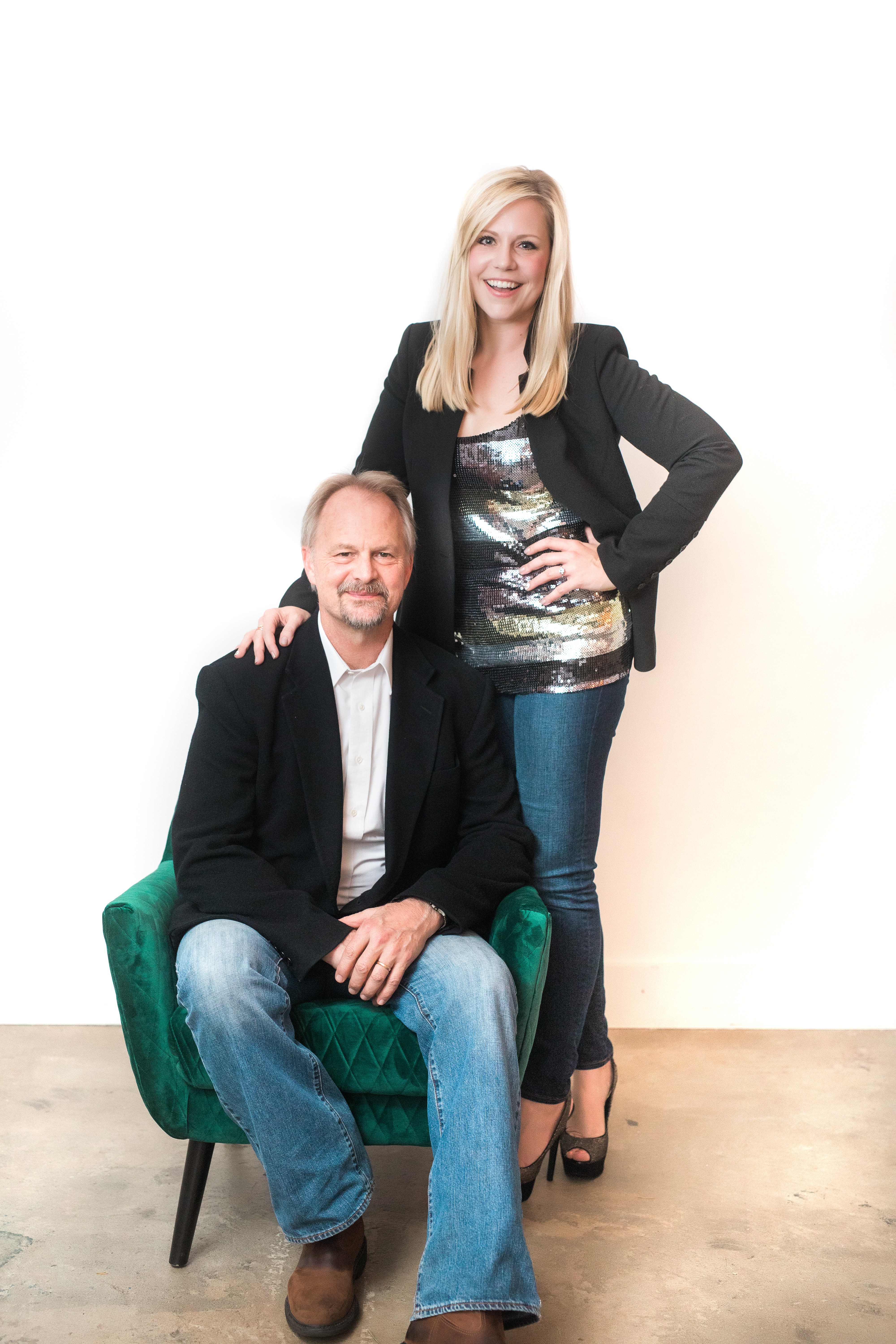 The Erica Berg Collective is a rockin’ blues-funk band made up of the most talented, most versatile musicians the Upstate has to offer. From a sophisticated jazz quartet, to a big, fun, seven-piece jam band, we can do it all.

With a bluesy voice that’s uniquely her own, Erica is a musician first and vocalist second, beginning her music career on the saxophone at the age of twelve. In September 2010, she joined her first band, WineDown, which was a staple in Upstate South Carolina clubs and restaurants for several years.

In 2012, Erica formed her current band, The Erica Berg Collective, and began to book weddings, corporate and private events. A year later she started Collective Music Solutions, and quit her teaching career to pursue music full-time. Within a year the company had become more than she could manage alone so her father, Victor, joined her as a business partner and they now have one goal: providing clients with the highest quality bands, musicians and DJs, along with exceptional customer service.

Though The Erica Berg Collective is primarily a private event group, they can occasionally be found in Upstate South Carolina restaurants and clubs, playing at local city events like Fall For Greenville, and they are actively involved with Euphoria Greenville. Erica does voice-over and vocal track work at Sit-n-Spin Recording Studios for many clients, works with fête Magazine, is a worship leader in local churches, and has built a reputation of kindness and professionalism. Erica is a Greenville, SC, native and a 2004 honor graduate of Erskine College. While at Erskine, she studied abroad in both Mexico and Spain and received a Bachelor of Arts in Spanish. Before pursuing music full-time, she taught Spanish in Greenville County for six years.

Victor was born in Detroit in the ‘50s but grew up just outside of Chicago; that may be the reason he loves the blues so much! When Victor was a freshman in high school, his father decided to pursue a ministry career at which time the family made the move from Illinois to Greenville. Victor is a 1974 graduate of Greenville High School, where he met Lynn Sondley, his wife of 41 years.

In 1978, Victor decided to join his father as a partner in the family carpentry business that developed into Berg Builders Inc, a residential remodeling company, and took over the business a year and a half later when his father moved back to Illinois to pursue his ministry career. He has been the co-owner of Berg Builders since that time, remodeling homes in Greenville for the last forty years. In conjunction with his time at Berg Builders, he continued fine woodworking by building custom cabinetry, furniture and millwork for clients all over the upstate.

Raised in a family of musicians and singers, music has always been a part of Victor’s life. In 2015 when it became clear that Collective Music Solutions was growing into something Erica could not manage alone, she offered Victor the opportunity to partner with her in owning and operating the company. He brings his forty years of successful business ownership and experience to Collective Music Solutions and is working alongside Erica to create and develop the company into something fresh, new and exciting; a company that offers the perfect solution to all of your event entertainment needs.

In the Studio: Plant Love

In the Studio: Host Your Event

From workshops to branding sessions to rehearsal dinners, hosting your event is easy with our white walls and available furnishings.

Dream Bridal Shower put on by top Western North Carolina wedding vendors for one of their own was recently featured by Style Me Pretty Living.

Love was not cancelled despite a pandemic’s best efforts. Some of Asheville’s top wedding vendors share highlights from what is certainly a memorable year.

3 Tips for Planning a Bridal Shower

In the Studio: Branding Session

The Engaged Asheville studio space is the perfect blank canvas. Just ask Jordan of Ignite Your Soul who recently used the space for her branding session!

Upscale rustic wedding venue tucked in the mountains just outside of Asheville, North Carolina? No, it’s not too good to be true, it’s Honeysuckle Hill!